"Icons of Our Time: Daniel Lismore" 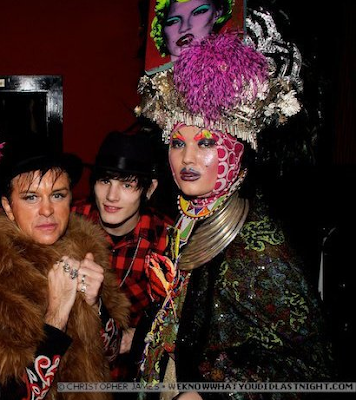 (Pictured: Steve Strange, Luke Worrall and Lismore at his creation, "Shabba-dabba-da" in East London, September 2010. Photograph, Christopher James, www.weknowwhatyoudidlastnight.com)
To understand why Daniel Lismore is such an expedient component to society as it is today, one needs only to know him. And yet that is perhaps why his role in 21st century improvement has as yet been so devastingly overlooked. Lismore is a shy character who rebukes any kind of negativity and reponds only with all that was before.
Lismore is intelligent in a way ultimate to the progress of modern humanity; It does not concern any particular school of thought; it concerns all schools of thought. Philosophers might try to claim him as one of them, so might visual artists or leaders in style and of fashion. But Lismore is none of these. Lismore simply is. And there is nothing else one should be. 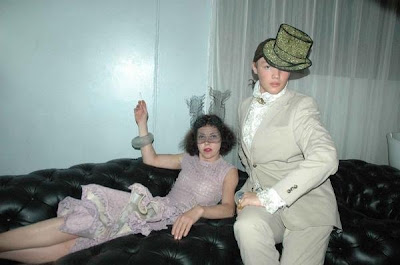 (Pictured here: Lismore with Isabella Blow. Lismore was Isabella Blow's last protégé, shortly before she took her own life in May, 2007)
Lismore's main achievement has been his incredible resolve and self-belief which have remained resolute despite showers of criticism and years of critic's unanswered questions. His love of freedom and liberty has lead to the most exciting creative movement in today's youngest generation.
At 17, Lismore was scouted by a top modeling agency. Not long after that, this image of a young 'debonair' was printed in L'Uomo Vogue: 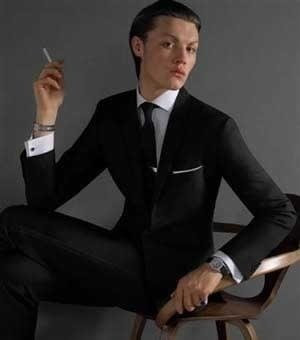 Lismore was an internationally successful model, based in Milan, getting paid five figure sums for the most prestigious of fashion campaigns. There was no doubting Lismore's beauty, but as the fashion industry naturally proved to be a fickle business, Lismore edged further away from it. He moved back to London where he started to found a fashion movement, based entirely on the acquisition of experiences. His messages were freedom, love, equality and colour. London responded rambunctiously. 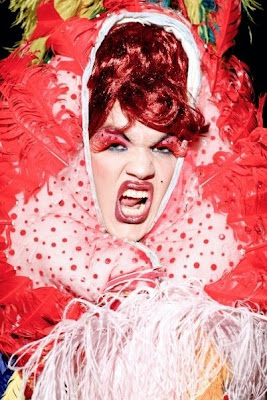 (Pictured above: Lismore in his early years at fashion party, 'Boombox'. He would later be asked to round up who he considered to be the height of London's dress-up scene for a special performance of Kylie Minogue's, 'WOW!' on 'The Kylie Show' in 2008)
Lismore showed himself as a likeable leader and gathered a large group of followers and fellow-inspirers who would accompany him to his parties and attend social events with him.
It is extremely commendable that Lismore remained approachable and well-mannered throughout the course of this huge change in his life. It would be what would later lead to his success proliferating at such a fantastic speed.
(Pictured below: Lismore with fellow inspirationals and friends, March 2010) 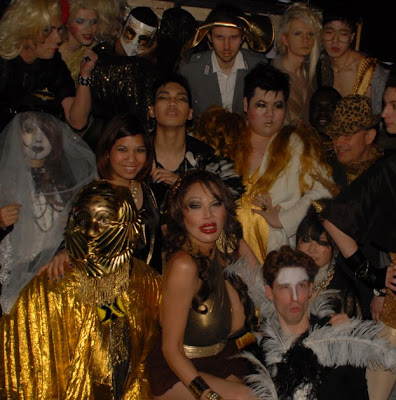 In 2009 he was rightly considered to be the most exciting creative force in London. But all of this was still 'underground'. Despite frenzies of paparazzi with HRH, Prince Harry and fashion royalty, Kate Moss, Lismore remained known only to the few interested enough to research London's more artsy scenes.
2010 was a pivotal year for Lismore. He successfully collaborated with New York legend, Larry Tee to create the fastest growing successful party in London, 'Shabba-dabba-da' and ID magazine took the initiative to feature him on their online site for 2011.
(Pictured below: Lismore snapped with Kate Moss at a private fixture in 2009) 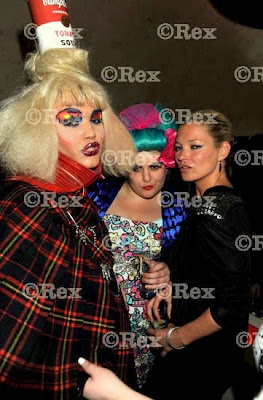 What Lismore has to offer now is simply a continuation of his journey, but as of 2011 this will finally be to a mass audience. We say: catch Lismore now, while you can, as he'll soon be swathed in security and inaccessible to the millions who will want to shake his hand. 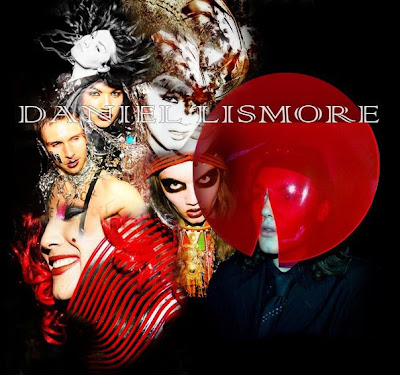