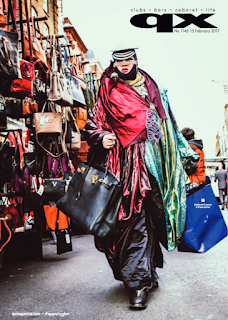 The opulent kingfisher of London’s fashion underground, Daniel Lismore has made a name for himself through his kaleidoscopic imagination, and his notoriously effortless melding of couture and simplicity.
Fashion designer, art installation, ambassador, model, muse, nightclub host, perfume mixologist…the list goes on. But underneath it all, he’s warm, candid and almost jarringly down-to-earth.
A shy and deeply fascinating person who lives for his art, this week Daniel took time out of his hectic schedule to talk fashion, coming out, homophobia
and politics with Jason Reid…

• Daniel Lismore: Be Yourself, Everyone Else Is Taken is out now. 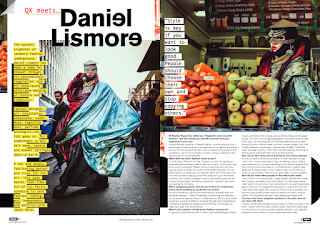 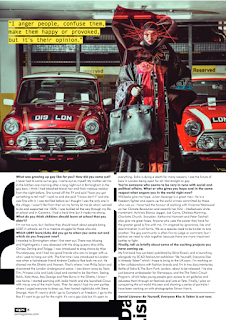